How was the Ancient Museum Night? — Perm University Museums

The 6th Night of Museums and Botanical Garden was held on 19 May. This time the topic of the event was suggested by the «Campus Martius, or How to Become a Citizen of Perm University» project that became a grantee in the XI museum project contest «A changing museum in the changing world»  in the category «Museum design». The contest was organised by Vladimir Potanin Foundation. What do a butterfly, a turtle and marble have in common?  Is it just that they all are artifacts in the university museums? Вack in the day, Ancient Greeks used to describe the world and give everything its meaning, just like we do now. Some of these meanings still exist, even though we do not notice them. One species of butterflies is named after Machaon, a son of Asclepius, a god of medicine in ancient Greek mythology. Machaon led an army in the Trojan War. A turtle is a sacred animal of Hephaestus, as he made the first seven string lyra from an accidentally found shell. As for marble, it had already been used in sculpture in the days of Antiquity. These stories that have already become vague were the ones we tried to recall and so we turned the Perm State University campus into an improvised Ancient Greek city-state, where everyone could become a citizen of the university to become a full member of the community, implicated into its life.

A lot of things that seem obvious nowadays once were pioneer discoveries. We could firsthand see the experiments, demonstrating physical phenomena discovered by Archimedes of Syracuse.  Still, some topics remain to be a matter of perpetual controversy. And we had an opportunity to look at modern problems from the point of view of ancient philosophers during a dispute-game «From the Cynics to the Skeptics», when everyone was invited to participate in a «philosophical market», to talk to genuine epicureans, stoics and skeptics and to argue with them, as well as to try oneself as such.

The most accurate, the fastest and the strongest competed in the Olympic Games. The most skillful decorated the ancient Greek vases using whether a black-figure or a red-figure techique.  That day you could hear a play «Forget Herostratus!» read aloud by the actors of the «Small Theatre» in the tower of the Institute of Natural Science and then take a walk down the busy paths of the sacred grove of Zeus — the Botanical Garden.

The atmosphere was supported by the Perm County Orchestra, the university choir and an antique-themed music compilation. The visual interpretation of the heritage of Antiquity was expressed in the works of modern Permian artists, whose art-objects, installations and performances could be seen all over the city-state.

Of course, each of the museum excursions was connected with the artifacts that reminded us of Antiquity.  For instance, the Rare Book Museum’s exposition called «Book extreme in folio, in diodesimo and less: small and giant books in the Science Library of Perm State University received new exhibits, such as books in Latin printed in the XVI c., showing the passion for the works of ancient Greek and Roman authors during that time. Only few were chosen from the «antique» collection.  The longest of them is the «Lexicon graecolatinum» («Graeco-Latin lexicon»), printed in Paris in 1552. Another one is the oldest dated book «Macrobius, Ambrosius, 1538» (the work of an ancient philosopher Macrobius) and a book by the most famous Roman historian, Titus Livius, «Livii Historiarum» or «The History of Rome».

In the heat of the festival we opened a renovated entrance zone to the Perm State University History Museum, which marked the culmination of «Campus Martius, or How to become a citizen of Perm University» project, supported by Vladimir Potanin Foundation.  The students have already begun to explore this new modern space, which has been harmoniously integrated into the university’s historic building and even has «penetrated» to the museum itself, connecting the two expositions: an internal and an external one.  Howerver, the project is not finished yet. The meetings at the start of the new academic year await us. 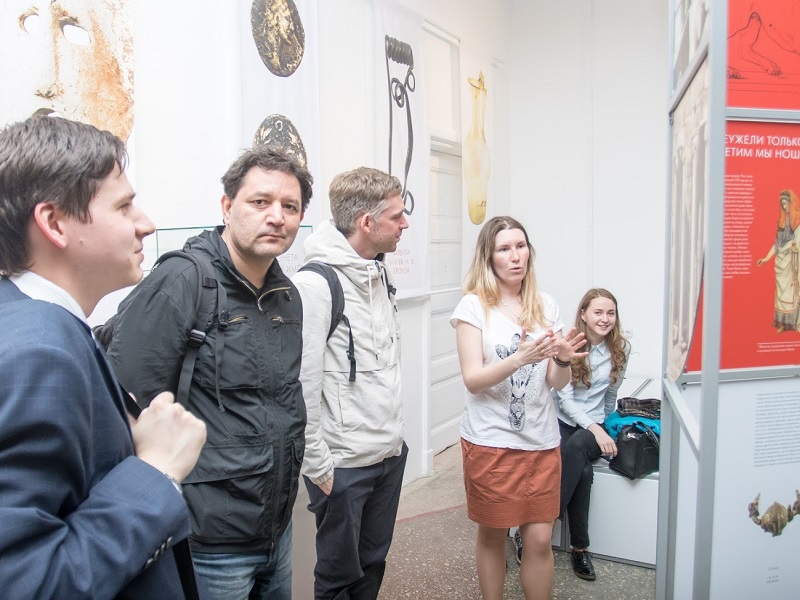 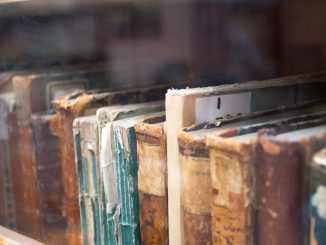 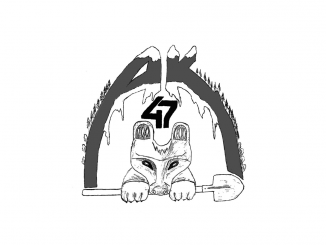 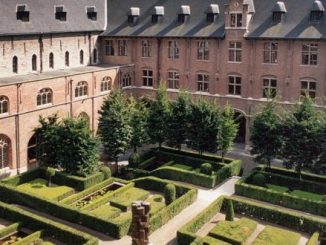 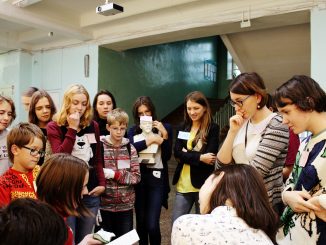 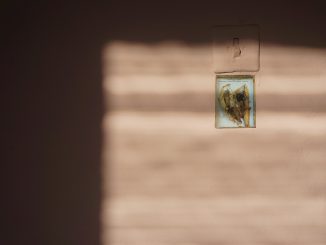